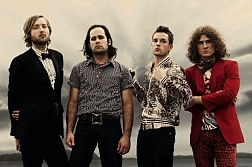 Spanish festival Bilbao BBK Live unveils the first wave of acts set to perform in 2017, including Depeche Mode, The Killers, Die Antwoord, Fleet Foxes, Phoenix, Andrew Weatherall, Daphni, DJ Tennis and more. The festival's 12th edition will take place from 6-8 July 2017 atop the Kobetamendi Hill in the the heart of the Basque Country.

With lots more still to be announced, it's the perfect excuse for a long weekend in Bilbao, also home to the Guggenheim Museum, a vast cultural hub, and the world-famous Basque gastronomic scene.

Bilbao BBK Live unveils the first wave of acts set to perform in 2017! Depeche Mode, The Killers, Die Antwoord, Fleet Foxes, Phoenix, Andrew Weatherall, Daphni, DJ Tennis and more are all lined up for the festival’s twelfth edition, which takes place from 6-8 July 2017 atop the Kobetamendi Hill in the the heart of the Basque Country. 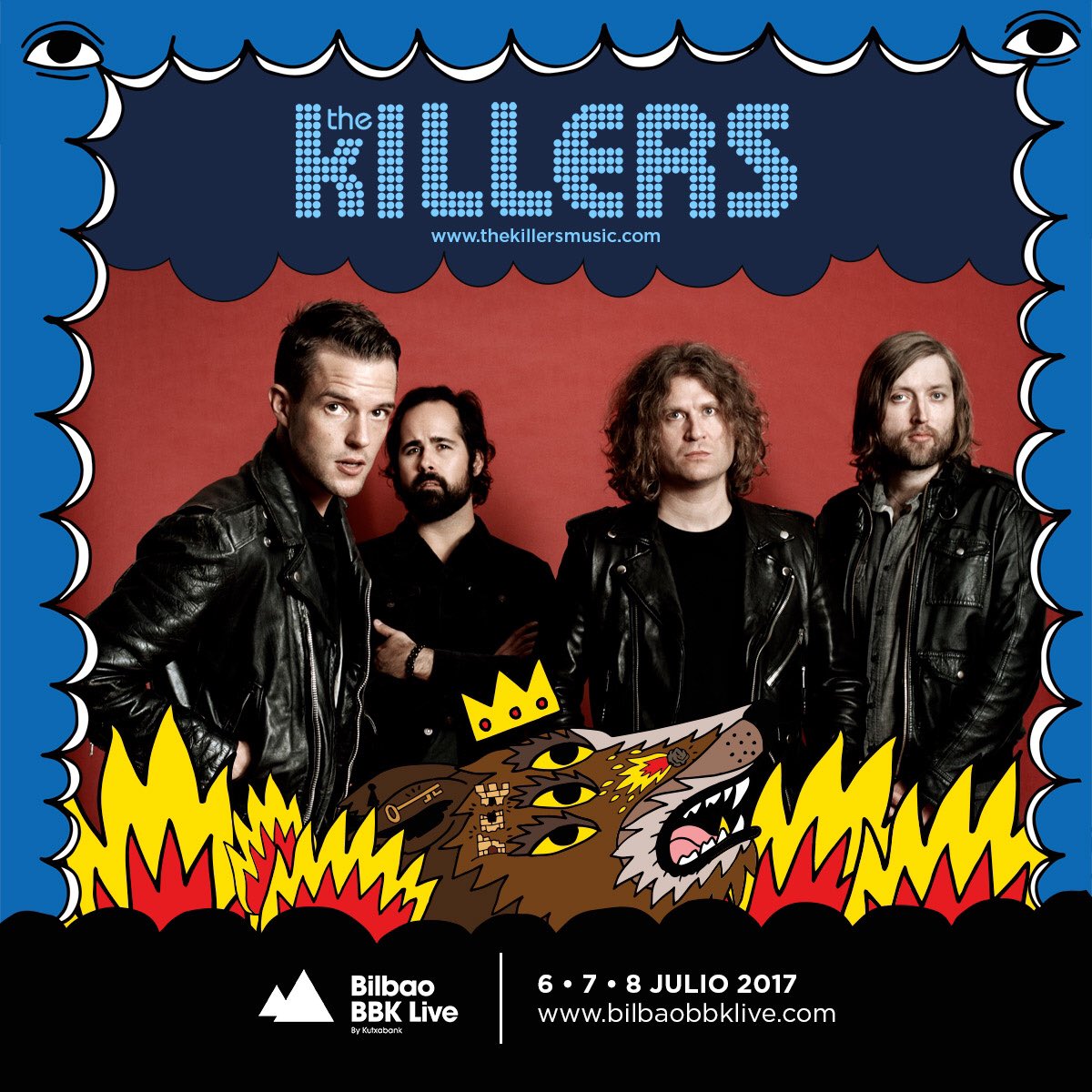 Depeche Mode will headline Bilbao BBK Live 2017! The British band and music pioneers continue to sell out arenas worldwide, having sold over 100 million albums and performed live to more than 30 million fans around the world. At Bilbao BBK Live they will present their 14th studio album ‘Spirit’, set to be released early next year as they embark on their ‘Global Spirit Tour’ and prepare to continue their history of musical innovation and success.

Since bursting onto the scene in 2004 with their debut LP Hot Fuss, Las Vegas-based four-piece The Killers have received countless accolades for their artistic achievement, including multiple Grammy nominations, MTV Video Music Awards, NME Awards and more. With their adrenaline-fuelled live performances, packed with anthemic hits like “Mr. Brightside”, “Somebody Told Me,” and “When You Were Young”, Flowers and co. are guaranteed to be a true festival highlight.

Phoenix and Two Door Cinema Club are announced as co-headliners at Bilbao BBK Live 2017. The festival will mark French indie-rockers Phoenix first show since 2014 when they were touring behind Bankrupt! Northern Irish indie pop trio Two Door Cinema Club will present ‘Gameshow’, their third album and what they call, “the most enjoyable album of their discography to this day”.

Die Antwoord bring their unique mix of rap, dance music and roots to the atmospheric landscapes of the Kobetamendi Hill. The South African duo revolutionised the music scene in 2010 with their debut album and their very personal imagery and powerful performances turn each show into a true experience. Fleet Foxes also join the bill. Following five years of silence, the alt-folk heroes have recently announced the release of a new album, the first since 2011’s ‘Helplessness Blues’.

Set high upon the Kobetamendi Hill with views overlooking the beautiful city of Bilbao and inviting golden, sandy beaches, Bilbao BBK Live offers the perfect fusion of holiday and festival. With many more acts still to be announced, 2017 is shaping up to be the biggest edition to date. Book now at bilbaobbklive.com